Jeffery S. Watson is an Ohio attorney who has had an active trial and hearing practice for over 30 years.  As a trial lawyer, he has a unique perspective on real estate investing, wealth building and asset protection.  He has tried over 20 civil jury trials and has handled thousands of contested hearings.  Jeff has changed the law in Ohio 5 times via litigation or legislation.

As a real estate investor since 1994, investing in both residential and commercial properties Jeff has been through multiple market cycles.  He currently represents established real estate investors in commercial and residential matters when the transactions involve self-directed retirement accounts.  He is a recognized thought leader and innovator in the field of real estate and note investing, wealth building and self-directed retirement account transactions. Thousands of investors have used documents created by Jeff to invest in notes or properties.

Jeff is a nationally-recognized authority regarding regulatory concerns with wholesaling. In his home state of Ohio, he has worked with the Ohio Division of Real Estate and nationally with ARELLO regarding the legality of wholesaling.

Jeff is general counsel to the National Real Estate Investors Association.  Jeff is also general counsel to and a cofounder of Realeflow, LLC, which made the Inc 500 list in 2011.  Another of his clients made the Inc 500 list in 2018. He currently advises five different national training or educational organizations with a combined membership of over 200,000 investors.  Jeff authors an email newsletter twice a week and maintains a blog at WatsonInvested.com on investing, business and entrepreneurship which are read by over 10,000 successful investors.

From 2010 to present, Jeff has led lobbying efforts in Washington, DC on behalf of real estate investors which has brought about several changes in both government regulation and policy on distressed property purchases and resales.  In 2014 and 2015, his efforts on Capitol Hill helped bring about change in the U.S. tax code and helped reinstate the Mortgage Debt Forgiveness Act.  He also met with FHFA regarding disposition of defaulted notes and mortgages in a bulk format. In 2016 Jeff met with the Consumer Financial Protection Bureau regarding regulating land installment contracts, and he is currently working to secure passage of the Affordable Home Access Act, H R 5013 during the 2021-2022 session of Congress.  In 2021 Jeff co-led the fight to protect SDIRAs from harsh restrictions. The Build Back Better bill was amended before the House vote on Nov 3rd 2021 due to these efforts, with the harsh restrictions on SDIRA removed.

Jeff’s efforts to secure reform in the real estate arena aren’t just on Capitol Hill. In 2018 Jeff became a member of the board of directors of Quest Trust Company, a nationally recognized leader in SDIRA services. In 2016 he was instrumental in the passage of H.B. 463 amending the Ohio Civil Rights Act to protect Landlords from frivolous claims as to “comfort animals”. He was the co-creator of the Option Contract method that revolutionized the short-sale flipping process in 2008. 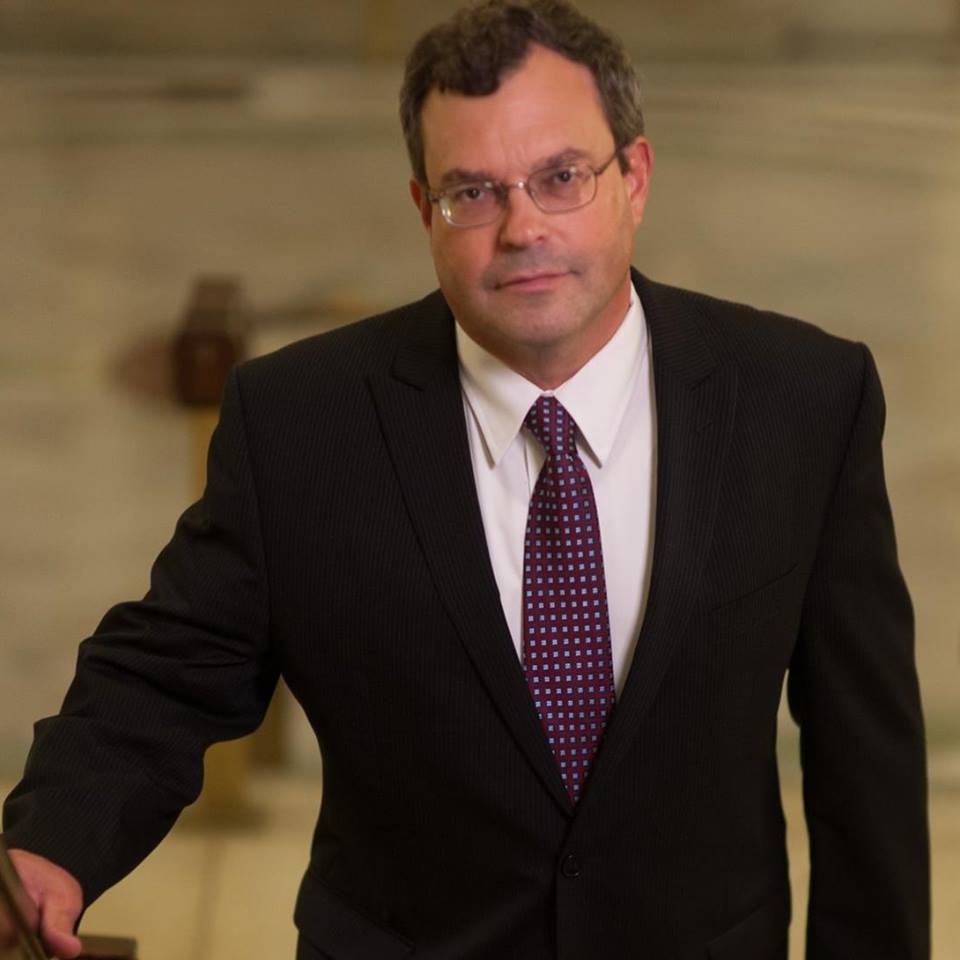 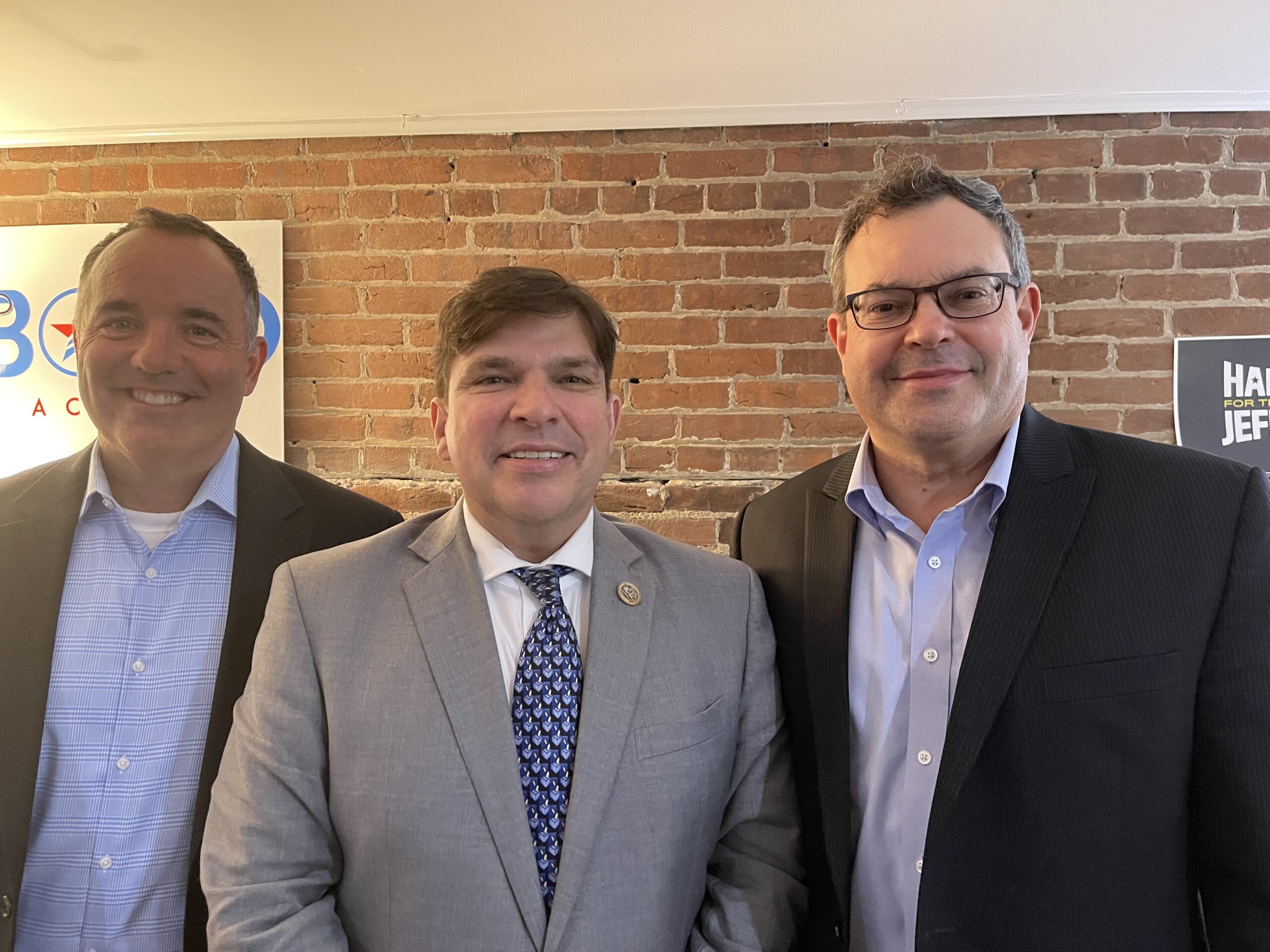 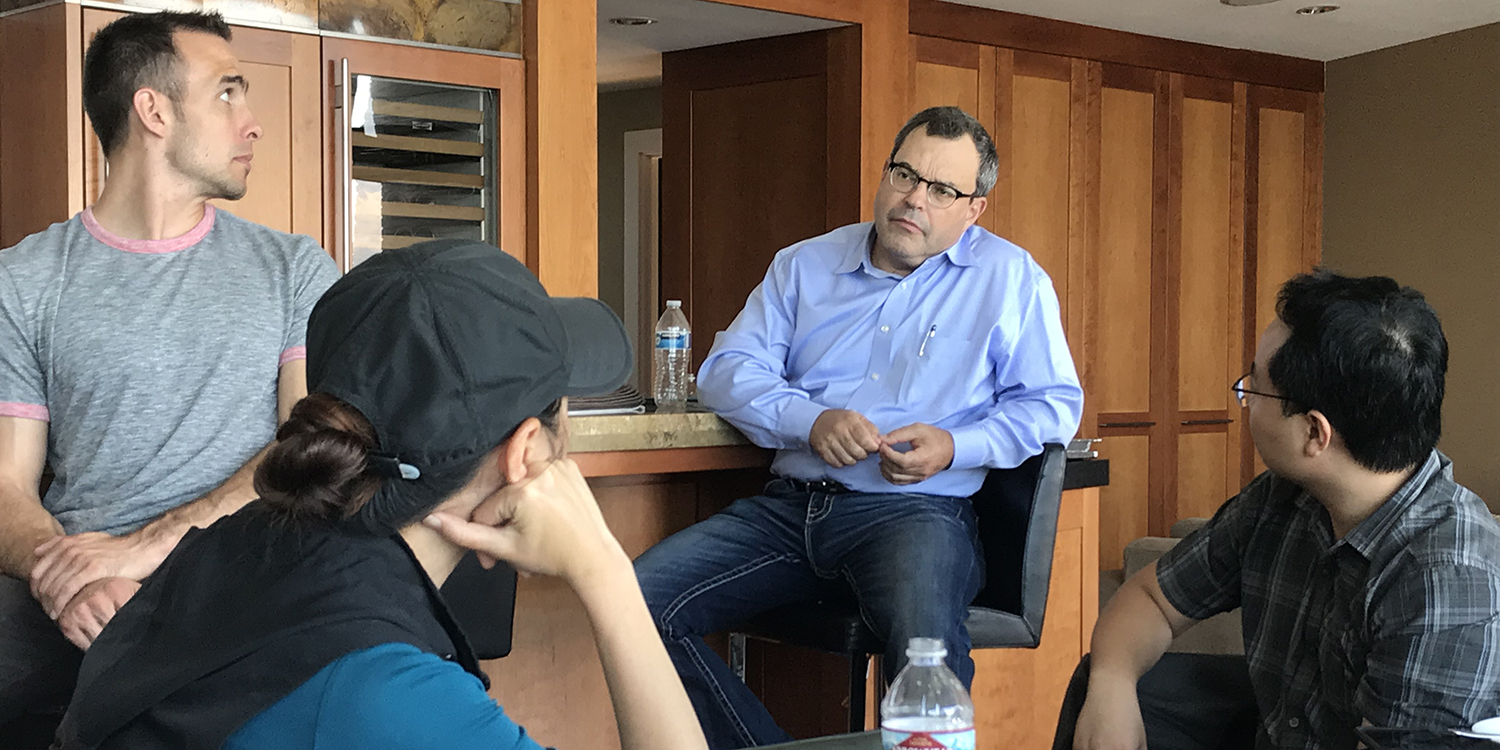 To read what Jeff has to say about investing, entrepreneurship and life, please go to